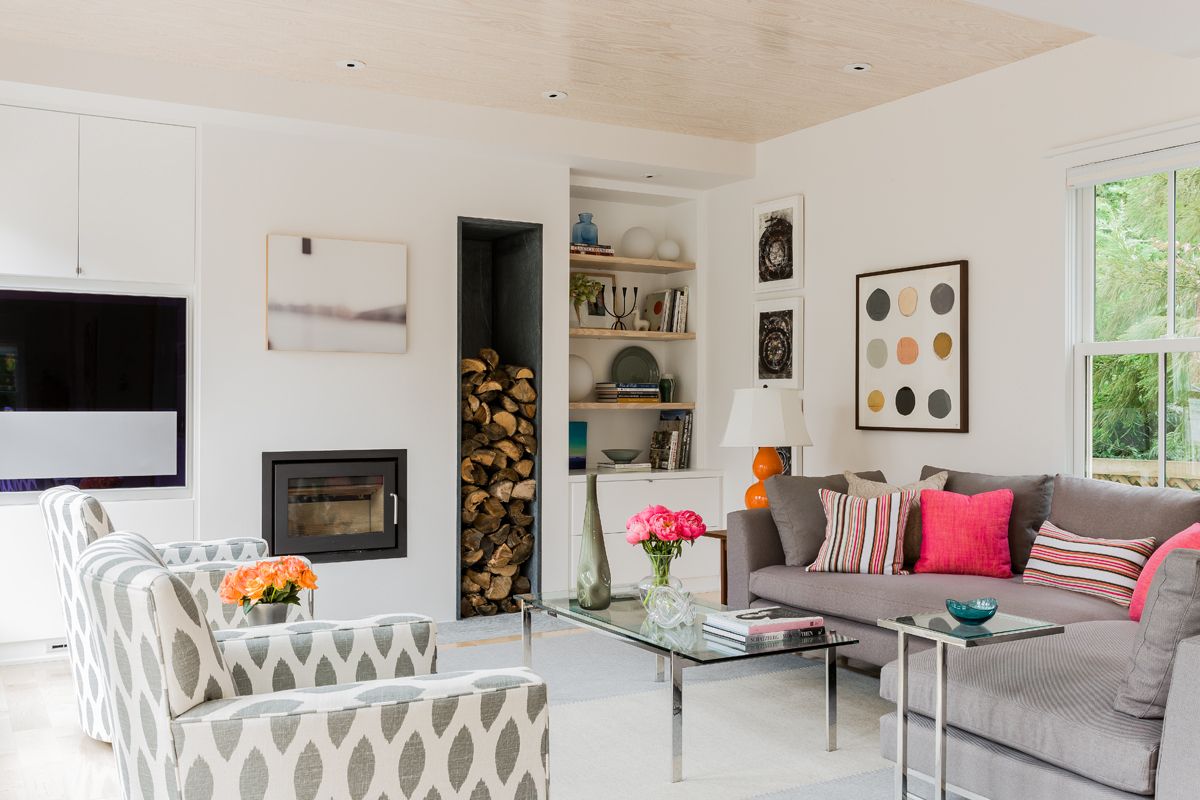 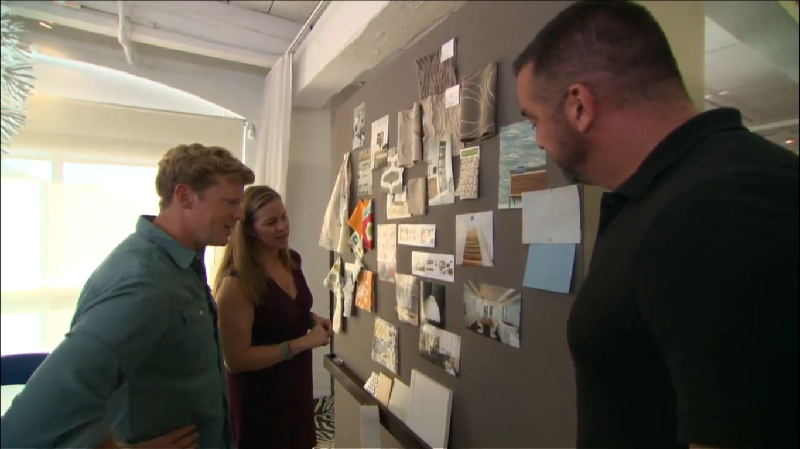 This Old House injects some Scandivanian style into an old Queen Anne located in Cambridge, Mass.

Kevin and Richard get a taste of culturally diverse Cambridge by visiting what’s known locally as Japan Town. Back at the project, it’s all about Italy today, as our plaster Bob Bucco is hard at work. Bob introduces Kevin to his father, Vito Bucco, who started in the trade 60 years ago. Norm shows how Tom has matched the exterior trim details and how the clapboards are going on over an underlayment that will let them dry out. Then, up on the roof deck, he lends a hand as Tom creates a staggered shingle pattern on the half walls to match what is on the existing house. Kevin heads to Boston’s South End to visit interior designers Andrew Terrat and Dee Elms to see how they are planning to execute the homeowners’ vision of “Scandinavian Modern.” Back at the house, Richard and project plumber Abe Bilo add floor warming radiant heat to the first floor from below, and a state of the art condensing boiler to fuel both the radiant and the hydro air systems. 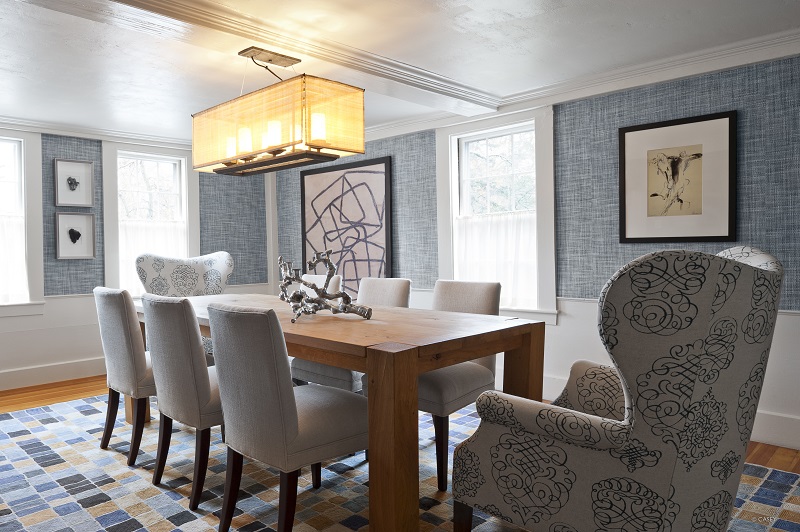 The final reveal of the nearly 300 year-old Bedford House.

This Old House continues working on the Bedford House, a historic Georgian home built in 1720. 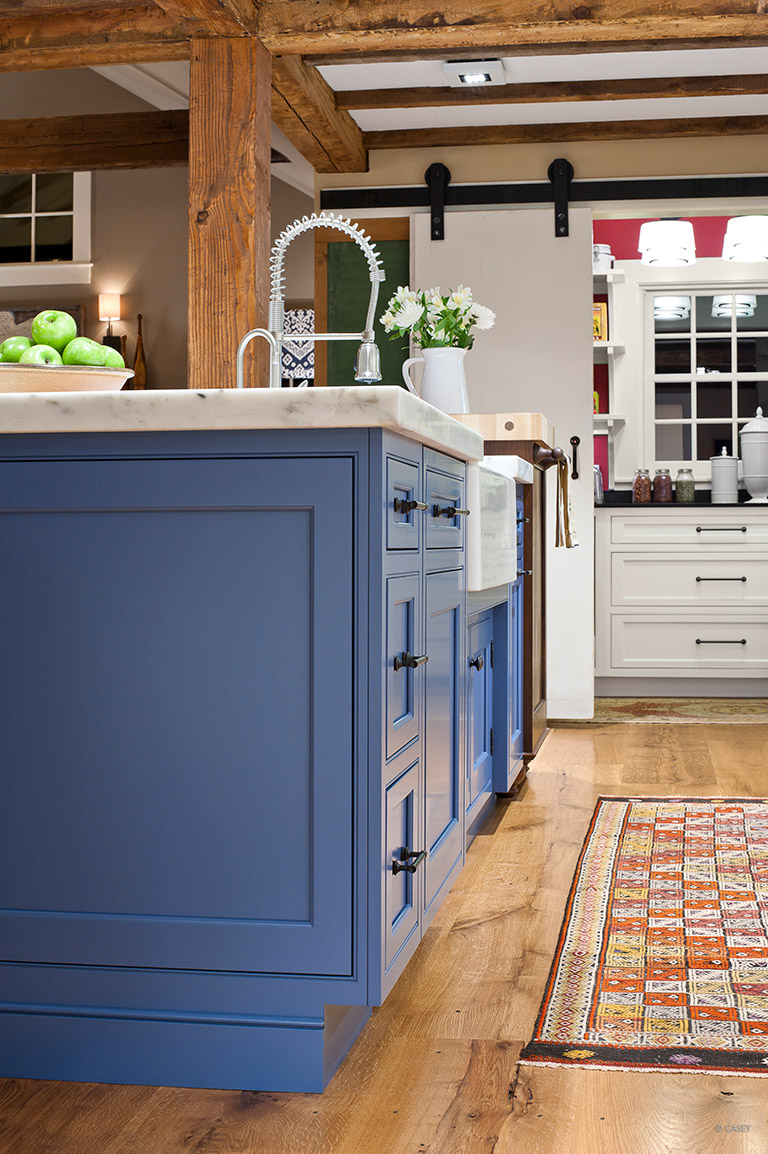 This Old House renovates one of its oldest houses to date, a 1720 Georgian home listed on the National Register of historic places. 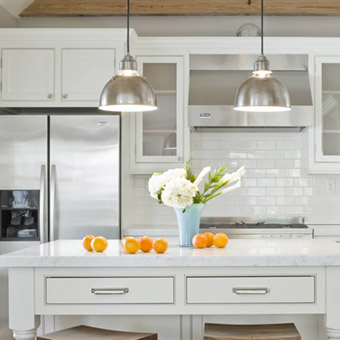